Raising the voice of 6 real women from Argentina, Brazil and Mexico who have overcome stories of struggle and harm in life, Dove launched its campaign "Your Hair Speaks and Dove Listens" to support society's awareness of issues of discrimination, gender diversity and respect for freedom of choice.

Through a disruptive initiative McCann Colombia and Publimetro honored women victims of gender-based violence to raise public awareness and avoid femicides, one of the most relevant issues on Colombia's public agenda. On Women's Day, through the #RegalaRespeto campaign, a special edition of more than 240 thousand copies was created with all the year’s news related to gender-based violence, aiming at street flowerings wrapping bouquets with these newspapers, thus creating collective awareness of this worrying subject.

Is it possible to play football without players? According to a famous phrase, “What is essential is invisible to the eye”, and that is precisely what MullenLowe Delta's campaign is about: a football match without players that aims to highlight the importance of gender equity in sport.

Flybondi - I want you away
HOY

Sometimes, it is good to miss someone, and especially after an eternal quarantine. To help make this a reality, the Creative Agency Hoy Buenos Aires launched a campaign for Flybondi to strengthen couples’ relationships from a fun perspective. In february, the month of lovers, Flybondi launched a promotion for couples to take vacations… traveling to separate destinations, and thus save love in times of pandemic.

On the occasion of the launch of its new cancer insurance and using football as a medium and a ball especially designed as the protagonist, the insurance provider BlueCross BlueShield Costa Rica, together with Havas Costa Rica, carried out a campaign to make testicular cancer visible and remind men to perform specific checkups, as it is the most common type of cancer among young people. 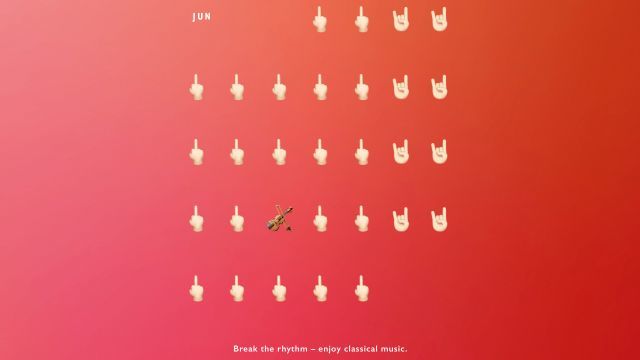