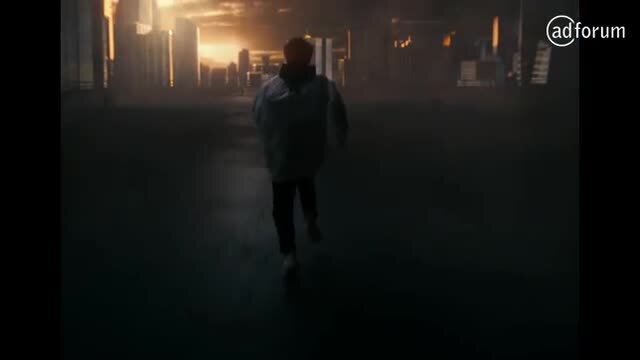 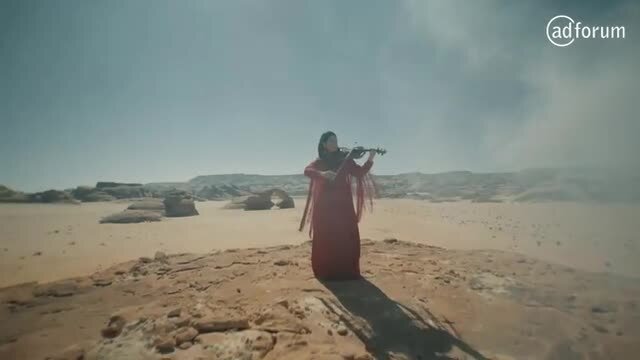 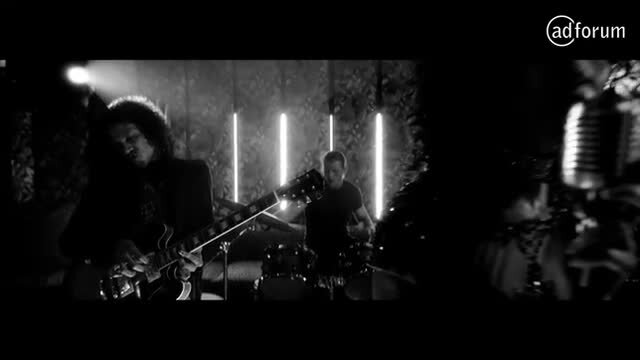 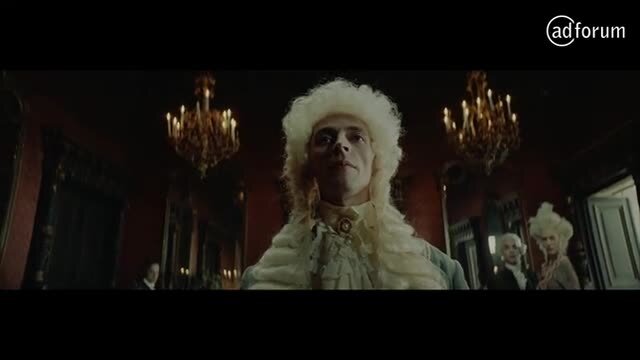 Born in Paris and bred in Madrid, Virgil left the land of blazing sun to forge his way through the world of filmmaking and hasn’t looked back since. After he cut his teeth in post-production at Trazos, Virgil honed his skills in design and filmmaking at Central Saint Martins in London, graduating with a First Class BA in Graphic Design and Film.

Virgil has worked on many ground-breaking and high-profile campaigns for clients such as IKEA, Orange, Coca-Cola, McDonalds, Sony, Once, Beefeater and Endesa amongst others.

He has been lucky enough to receive a D&AD Yellow Pencil Nomination, screenings at the BFI London with BUG Music Videos, Two Golden CdeC Awards for his Ikea Commercial and most recently a nomination from the 2017 Bokeh South African Film festival for his last fashion film “Homme Fatal”.

He splits his time between London and Madrid.