Ramiro Raposo began his career in 2001 in DDB Argentina as junior copywriter. In 2003 he joined Young & Rubicam as senior copywriter working for brands such as YPF, Disco, Bayer, Telefónica, Cervecería Quilmes and Visa. In 2005 he joined La Comunidad and three years later he became creative director till 2011 where he holds the title of Executive Creative Director. His work has been globally recognized for brands such as: Rolling Stone, La Nación newspaper, BAFICI, Volkswagen, Coca-Cola, Wrangler, MTV, Penguin Original, Diageo, among others. He has won awards in the most prestigious festivals such as: Clio, Cannes, One Show, Andy, San Sebastián, Ojo de Iberoamérica, and Argentine creative circle 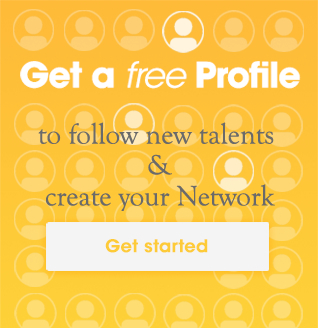