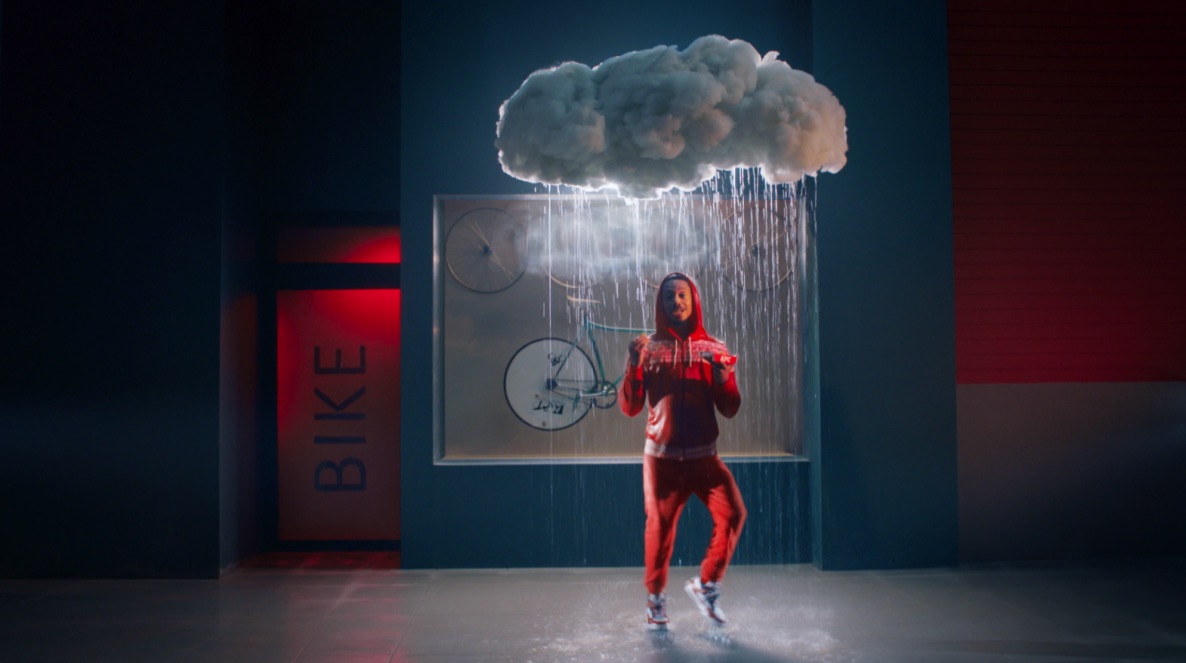 Targeting a youthful, media-savvy market, the commercial needed to have the cool factor and create talkability and resonance amongst these consumers. Sidelsky shared, “From the outset, this was a really exciting project, and I always saw it as being filled with great comedic and vivid, visual potential. Our central character, Sechaba Ramphele, was therefore vital in delivering the tonality of the spot.”

The lyrics to the original, instant earworm soundtrack featured in the TVC were written by the Ogilvy team, while the music was produced by Audio Militia, who composed the catchy song with the desired tonality, fitting into the rap genre.

“The client wanted a breakthrough piece of work, and so the agency was open to how I would interpret and visualise the scenes,” added Sidelsky. “With this in mind, I set about designing scenes that would be entertaining and appealing in their own right but also formed a cohesive whole. Moving through the scenes, the attention needed to not only be retained, but the humour was pushed visually too.”

Sidelsky wanted to avoid green screen or ‘tricksy’ techniques but instead allowed the lead character to move through the scenes through the methodology of straight, clean cuts. This crispness and minimalist set design allows viewers to take in the entertaining and stylised visual world and appreciate and enjoy the humour.

“Working with the creative team including Chantelle Dos Santos, Antoinette Johnson and ECD, Pete Little, was amazing. Throughout the process, it felt like we were on the same page, all pushing in the same direction. It was an ego-free zone, which is an easy and playful atmosphere where ideas were welcome,” commented Sidelsky.

“What’s more,” he added, “the marketing team at KFC allowed us to push creatively and I believe they’ve been rewarded with a bold piece of work that feels strongly linked to the brand.”

Massif is pleased to announce the representation of Monde Gumede. A fresh and innovative talent, Monde first caught our eye with his dreamlike film... Più informazioni
AGENCY: ,

Massïf Executive Producer, Peter Carr, commented: We are really excited for Marc to have received this award for an entertaining piece of work that... Più informazioni
AGENCY: ,