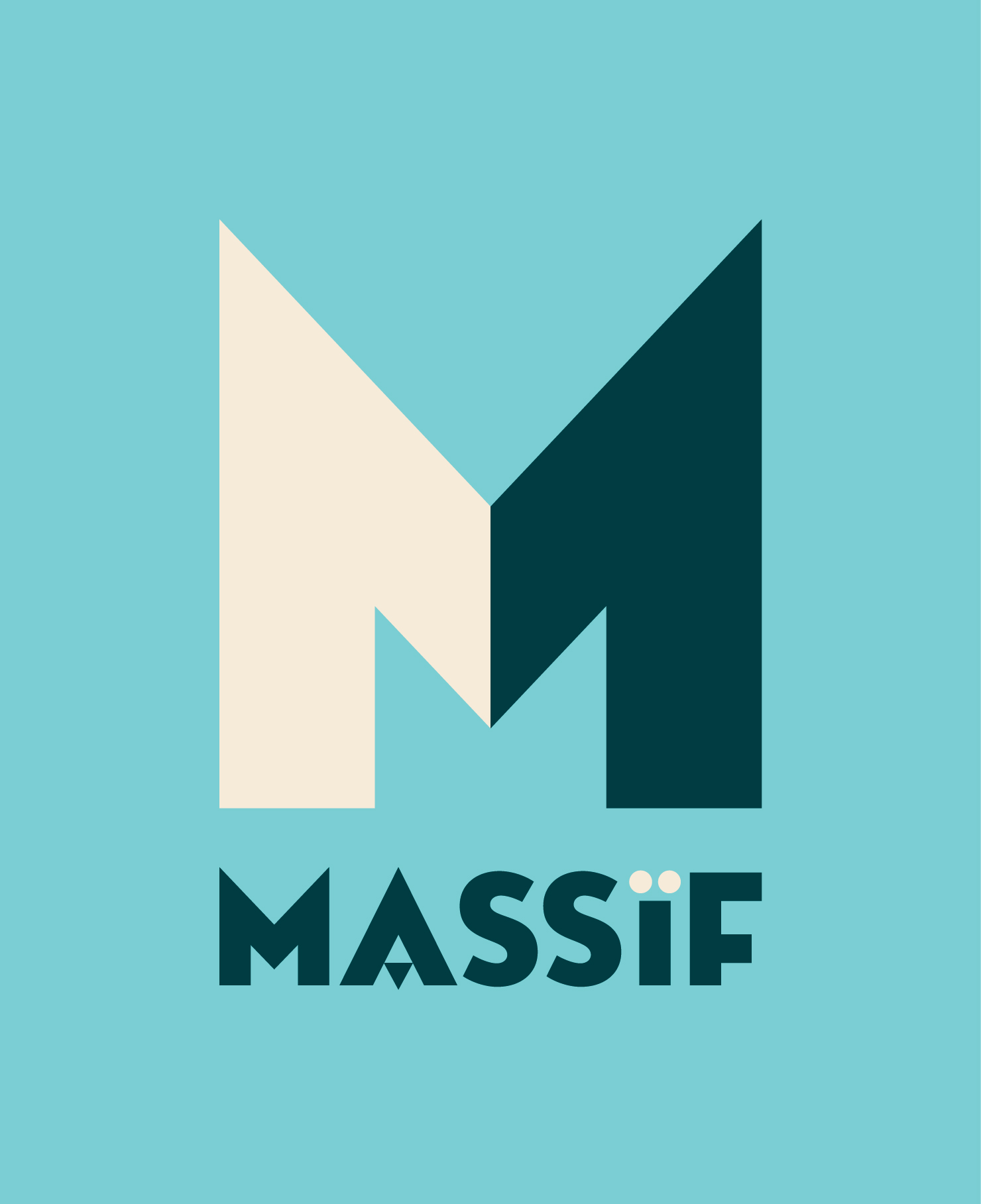 Following the announcement of the Creative Circle Ad of the Month winners, commercial film production company, Massif celebrates its partnership with Black River FC, as its RSA campaign earned multiple first–place awards including the winner in the Integrated category.

Peter Carr, founder and executive producer at Massif, expressed his appreciation of Williams for the spotlight she and her team put on the rampant gender-based violence in South Africa. He added, “When the agency approached Massif to collaborate on his pro bono project, we didn’t hesitate. We supported the agency and the development of this campaign wholeheartedly to help make a real difference.”

Commercial director, Gordon Lindsay commented, “It was so satisfying to collaborate with this team and develop this strong piece of work, underpinned with heart and purpose. Hopefully, the campaign lands with the same sort of impact internationally as it did locally. It was also incredibly rewarding to work on an initiative that is so closely aligned to our company values, and even more so to have been part of this process.”

Commenting further on this partnership, Williams said, “Collaborating with Massif on elements of the RSA campaign, shows their integrity as a company that is truly behind work that is driven by purpose.”

Massif is pleased to announce the representation of Monde Gumede. A fresh and innovative talent, Monde first caught our eye with his dreamlike film... Più informazioni
AGENCY: ,

Massïf Executive Producer, Peter Carr, commented: We are really excited for Marc to have received this award for an entertaining piece of work that... Più informazioni
AGENCY: ,