Guests loved the #TwitterHouse, often coming back for multiple events over the course of the 4 day activation. 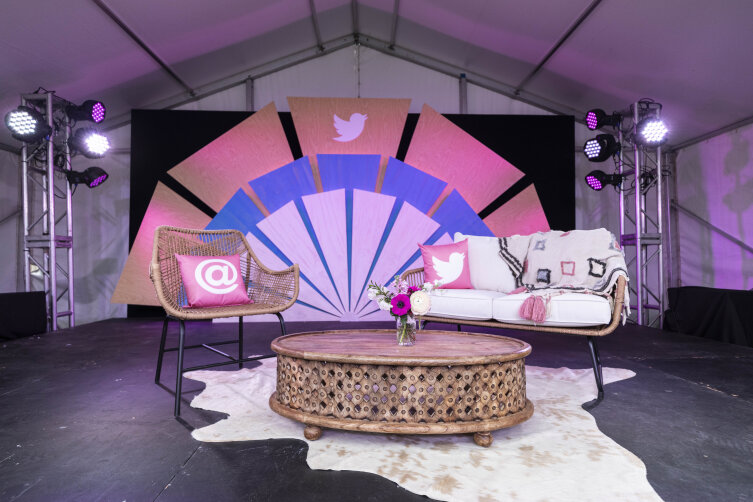 Tell us a bit about the #Twitterhouse activation at SXSW and the concept behind it?

#TwitterHouse in the central hub for conversations, connections and what’s happening, right now in the world and most importantly at SXSW. For #TwitterHouse 2019 we really wanted to lean into Austin’s southwestern, eclectic style, bringing the Twitter brand to life in an authentic way. For all Twitter events we really focus on what is appropriate for that time and place and with N/A Collective having recently opened an office in Austin, they were the perfect partner to bring this to life. In addition to the overall aesthetic, we wanted to make sure that we created a space that could easily adjust to host a variety of different types of programming. The programming of #TwitterHouse was just as important (if not more so) than the design itself because Twitter is the platform where conversations happen in real time every day, we needed to bring this to life and show up in a big way. The programming proved just that, jam packed with amazing panels, celebrity appearances, live streamed shows, crazy parties and more. 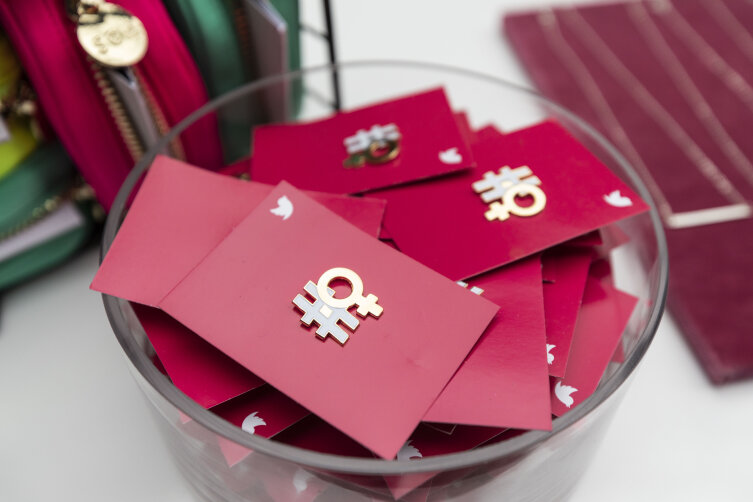 Were there any other experiences that were considered?

#TwitterHouse at SXSW has been a success for the past couple years and SXSW is an extremely valuable platform for Twitter to connect with their partners, brands, press and media. Because of this no other experiences were considered, however we did want to give #TwitterHouse a fresh new look, upgraded programing and partnerships and help create the best SXSW activation Twitter has had to date.

What are some of the key takeaways you wanted visitors to leave with?

We wanted all #TwitterHouse guests to leave knowing and experiencing what’s happening at SXSW is happening live on Twitter. When things happen in the world, they happen on Twitter.By showcasing some of Twitter’s partnerships we were able to further instill that Twitter is place to be. 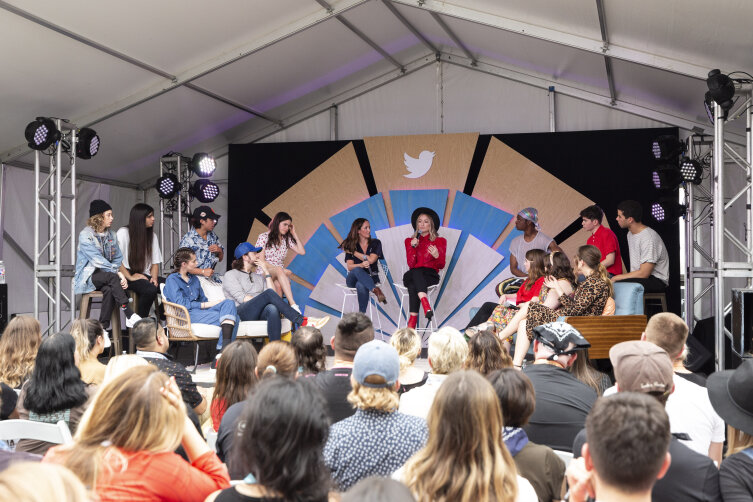 SXSW is known for having some of the best experiential activations, top speakers, and musical acts all competing for attention. What made this stand out?

We brought the best of the best talent, speakers, content and performances to ensure we stood out. Each day was jam packed with multiple partners and programming to appeal to the variety of SXSW attendees. We had everything from a “She Inspires Me” brunch with Lupita Nyong’o, to Fear of the Walking Dead’s “walkers”, panel discussions with the cast of “US” and “Booksmart”, live streaming AM2DM withNelly and Chile to improv class with Henry Winkler, we truly had something for everyone.

Were there any unexpected difficulties that arose during the creation of the space? How did you adapt?

The biggest challenge we had was finding a way to integrate each partners branding and unique moments into the space during their programming slot, while still ensuring a balance with Twitter branding and ensuring that the scenic “flips” were fast and not overly complicated. On Saturday alone we had 6 changeovers throughout the day, so designing modular elements was key. Our photo backdrop had magnetic wood planks in custom colors that were removable, our stage had a centerpiece that got swapped for each event and all furniture could be mixed and matched as needed. Each partner had their own allocation of custom swag, catering and general decor accents that our team brought to life during each changeover. 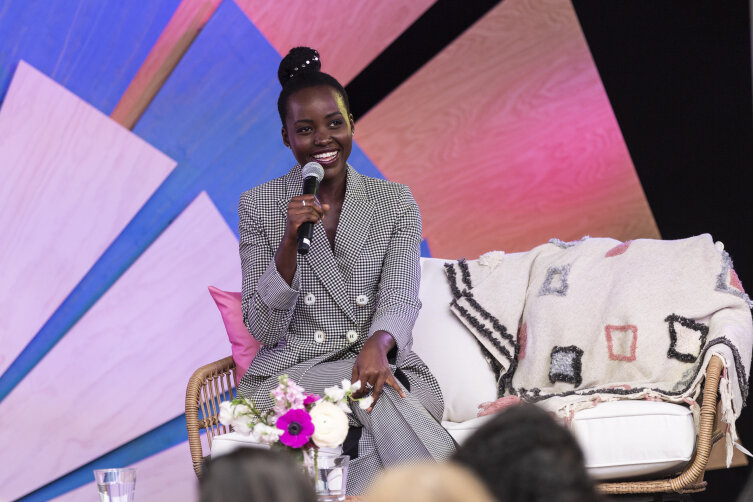 How was attendee reaction to the space?

Guests loved the #TwitterHouse, often coming back for multiple events over the course of the 4 day activation. We hit capacity during each late night event, with lines down the block before each programming slot. We had surprise appearances by celebrities not included in our programming as well as a surprise drop-in from Danish Royalty. Olivia Wilde even mentioned that her favorite moment of the day was when Twitter helped her cast members from Booksmart surprise her with cupcakes and balloons for her birthday.

What did you enjoy most about seeing this through? Any key takeaways or lessons you’ve learned anything from the experience?

Seeing the connections made between Twitter and all the attendees throughout the weekend was the best part of this activation. We provided a lot of opportunities for content through design and programming, made sure that Twitter was in the forefront of all conversations happening during SXSW and created a space that guests wanted to hangout in throughout the day. We learned that simple is often times better, creating a fun, Austin authentic space with organic photo moments, great programming and lots of comfortable seating is a winning combination for SXSW success.

Now the important question, who are some of your favorite people on Twitter?