Despite greater levels of awareness around diversity and inclusion in media and marketing, 40% of advertising agencies in Southeast Asia never see specifications for diversity in client briefs, according to a report by independent global marketing consultancy R3.

The report titled “Diversity: From Agency to Ads” draws on a survey of agencies in Singapore, Thailand, Malaysia, Philippines, and Hong Kong and includes a study of gender representation in 300 video advertisements broadcast in the region. The agency survey was supported by local agency organisations AAMS, 4A’s Malaysia, 4A’s Hong Kong, and 4A’s Philippines.

“If we look at progress through a regional lens, change is being made. There is greater representation across gender and ethnicity in the workforce, and more equality in agency leadership positions,” says Shufen Goh, Co-founder and Principal at R3. “Now it’s time for marketers and agencies to come together and shift the topic of diversity from one of corporate culture and optional participation to tangible process and policy.” 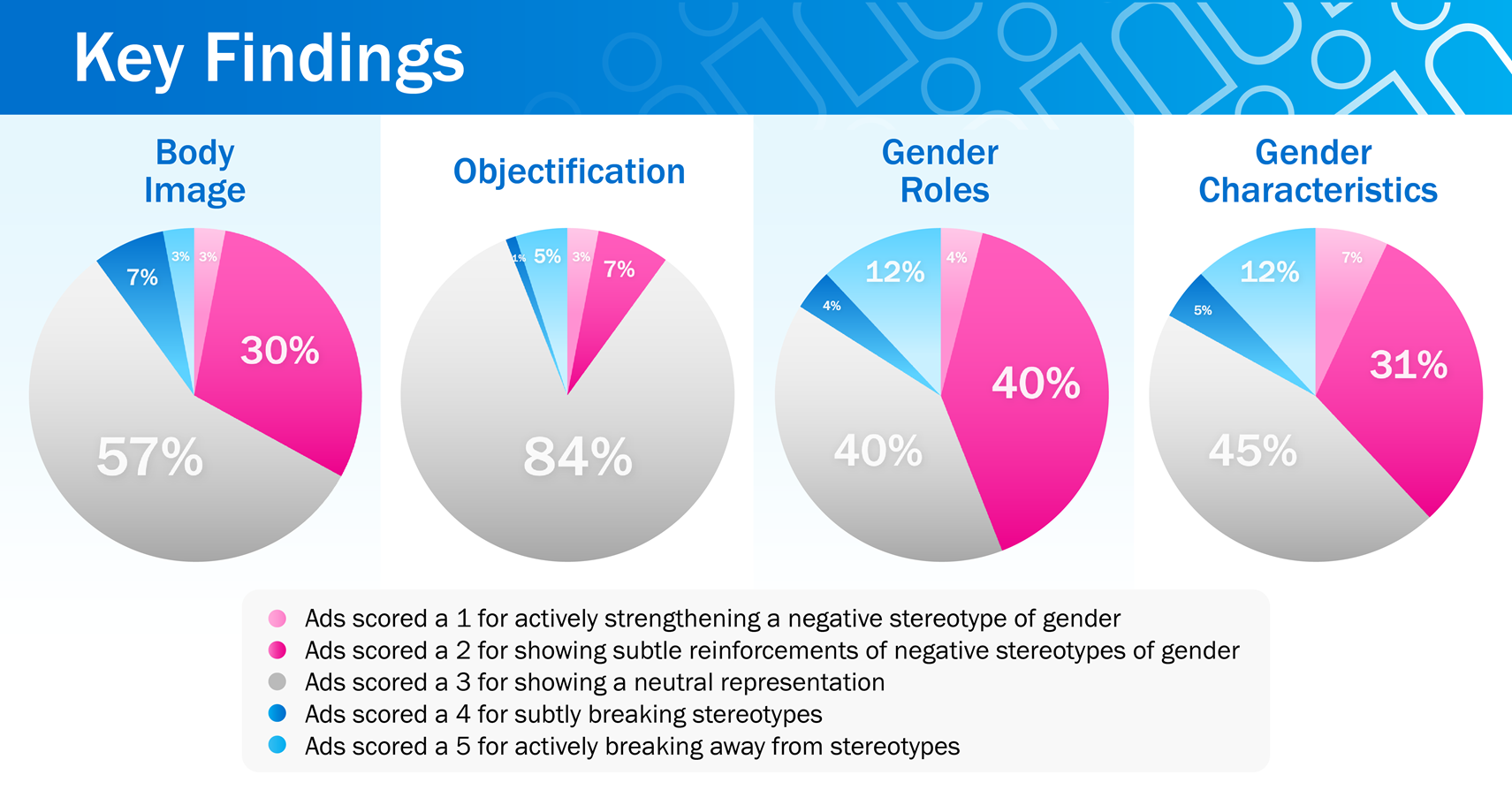 However, there are still strong indicators that negative gender roles are still being promoted in marketing in the region. 44% of advertising reviewed for the report limited women to domestic, familial, and maternal roles, with narratives being told from a male perspective.

“We need more people from diverse backgrounds in control of storytelling and production or we risk telling stories that are one-dimensional,” says Goh. “60% of agencies reported not having a formal process to ensure that diversity is addressed in client advertising is a red flag.”

“Marketers can play a positive role and encourage greater change in the narratives being developed by requiring diversity among creative directors and producers and demanding more inclusive organisational design.” 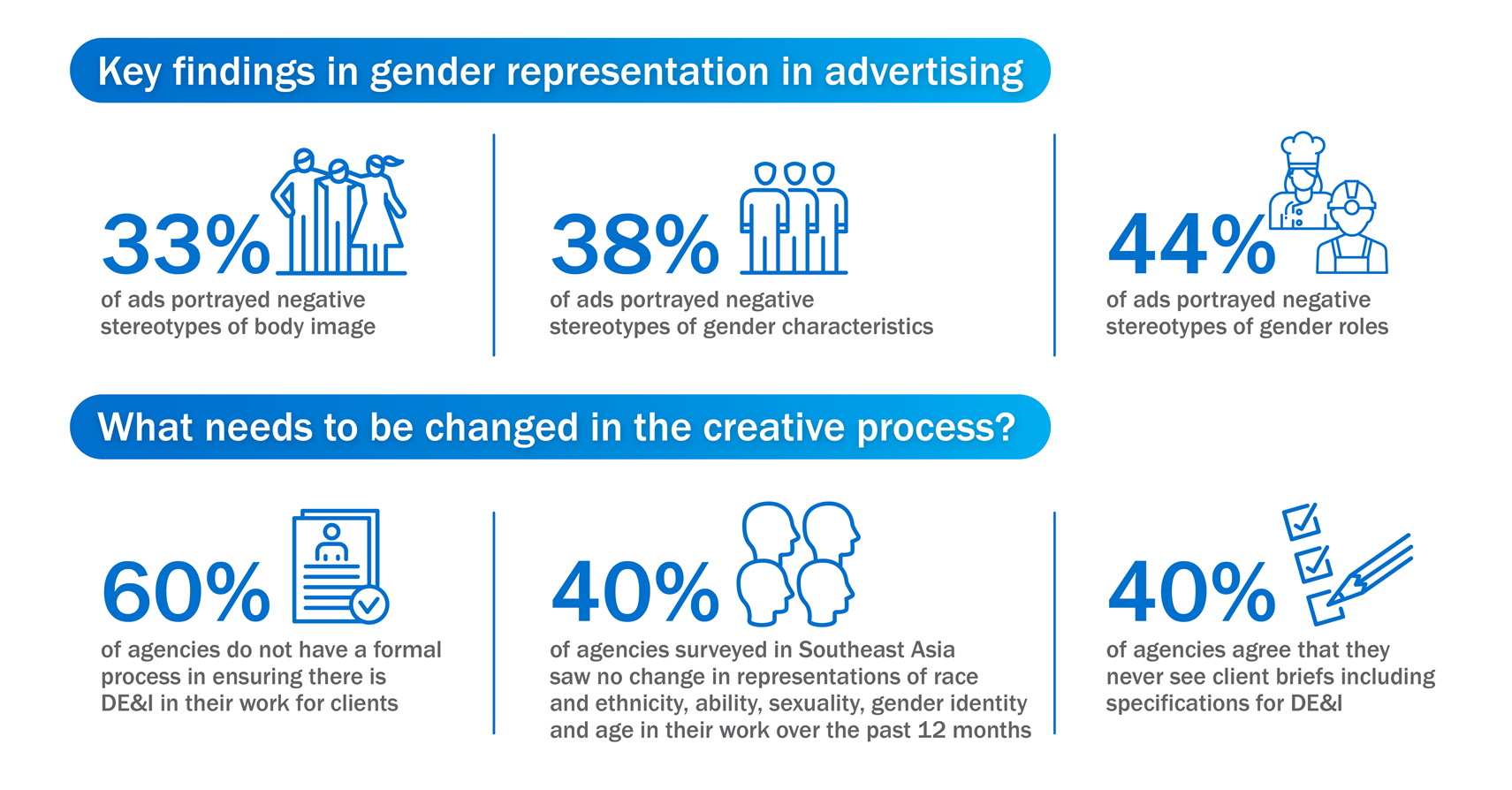 Equality In the Bank

The gender split across agencies in Southeast Asia are almost equal, with men in slightly more (10%) leadership roles than women. Female empowerment has been the focus of diversity initiatives across agencies in the region, though most activities reported were limited to educational and culture building exercises.

“Women lead the workforce in Southeast Asia and we have more women working in the region than the global average,” says Goh. “What is missing is parity when it comes to remuneration and benefits. More can be done when it comes to integrating principles of diversity and inclusion into HR policies.”

For a copy of the report, please visit www.rthree.com.

Global media inflation is expected to hold at +3.3% for 2020 according to a new study led by independent marketing consultancy, R3. US media... Più informazioni
AGENCY: ,
See more News