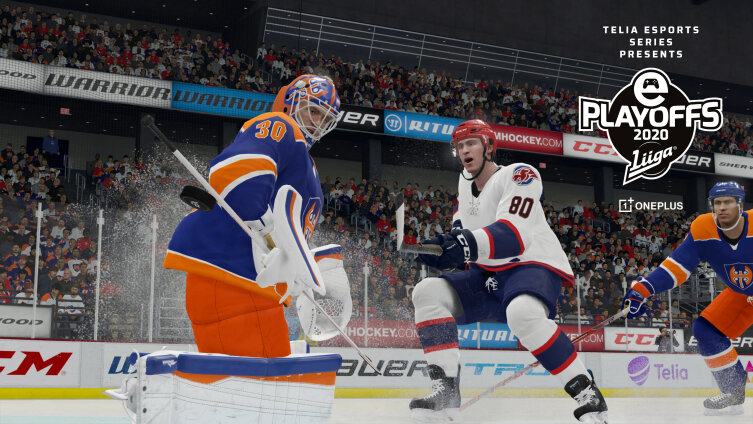 The Finnish Hockey League, along with most of the sports world, has seen its season cut short due to the coronavirus outbreak. As an enthusiastic hockey nation, the people in Finland took it hard. To keep the playoffs going, it was decided to take this year’s games online, played with EA’s NHL 20 console game in a competition presented by Finland’s largest esports league, Telia Esport Series. Games are broadcast on national television, with the first round of playoffs beginning April 8th.

The coronavirus has brought the sports world to a halt with widespread cancellations and postponements. To address the challenge, the Finish Hockey League combined forces with Telia, a long-standing broadcasting company and esports provider in Finland. In addition to showing the finale on television by MTV, the biggest commercial TV company in Finland, all the games will be broadcasted to multiple video on demand platforms.

“We agreed together with Finnish Hockey League and TBWA\ Helsinki that we should find an alternative way to finish the season. It is with great honour that we announce that ePlayoffs will be broadcasted in national television during prime time and every Finn can follow the games from the safety of their living room”, says Niklas Segercrantz, Commercial Manager of Telia’s esports team.

It only took few days for the initial idea to turn into an actual campaign and execution.

“Unusual times demand unusual measures. People need positivity and entertainment even more during these times. Together with Telia, Finnish Hockey League, MTV and our team at TBWA\ Helsinki, we were able to react positively to somewhat challenging circumstances. This execution is a great example of what can be achieved when the whole team is working towards a mutual goal”, comments Laura Paikkari, Creative Director at TBWA\Helsinki.

Each team competing in the playoffs has selected one of their players as their representative in games. Competitors include a mix of professional players, such as 2019 World Championship winner Harri Pesonen and AHL players Joni Tuulola and Joona Luoto; along with Finnish celebrities and other hockey enthusiasts. For authencity, all the games will be broadcast with commentary.

“To our knowledge we are the only ice hockey league that will go online to finish the season. It is great that we can provide entertainment to hockey enthusiasts even if we had to end the actual season prematurely. Kudos also goes to the former players and loyal fans for stepping up to defend their team online”, comments Aija Saha, Marketing Manager of Finnish Hockey League.

The main partner of the ePlayoffs is OnePlus.

“The premature end of the Finnish Hockey League season was a hard blow to all hockeyists in Finland, which made it obvious to us that we wanted to join Telia Esport Series to make virtual hockey history. This entertaining concept combines two things important to OnePlus: ice hockey and esports,” says Country Manager Tuomas Lampen of OnePlus Finland. 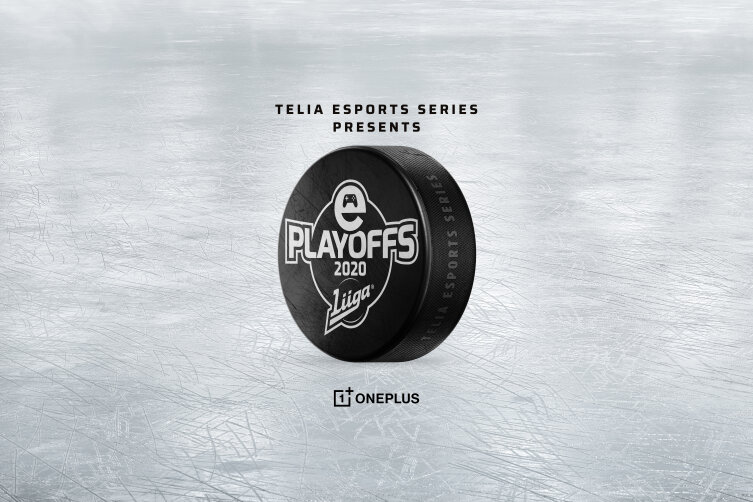